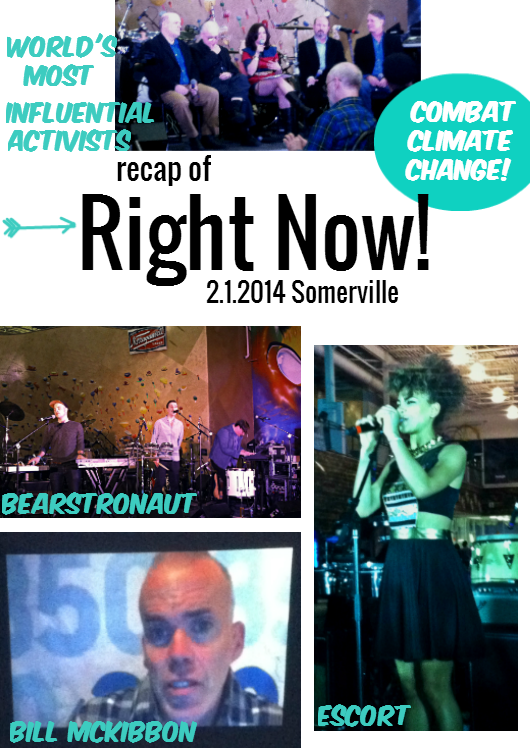 For those who were unable to make it to the Right Now! event by We Are Music, here is a brief breakdown:


I had a great time. In fact, I was one of the last ones to leave! (proof below). I can't wait to see more events by We Are Music! 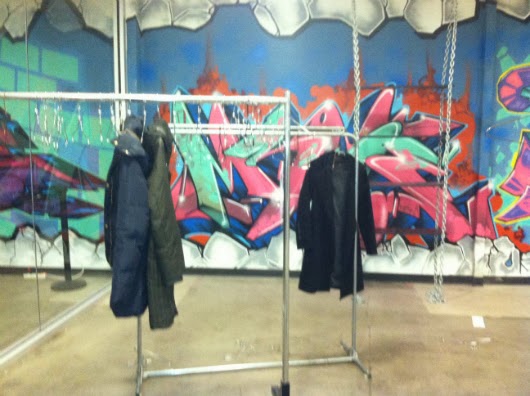