One of my favorite things about Boston is that it is such a walkable city. Why pay for a cab when you can easily get to your destination in a quick bike ride, or a relaxing walk? The only problem: winter. Boston's bike sharing program, Hubway, shuts down in the winter, and walking becomes less relaxing if you have to do it in freezing temperatures. The T is usually a good option, but the green line can be awfully slow sometimes, and lets face it, there are a lot of places the T doesn't go! This is where ZipCar comes in. ZipCar is a car sharing program that is great for people that can't (or don't want to) have cars in the city.

Zipcar is committed to providing members with socially responsible, sustainable alternatives that support the global environment, their communities and city livability. According to a recent Zipcar survey, there was nearly a 50% increase in the use of public transportation after becoming members – in addition to a 10 percent increase in cycling and 26% increase in walking. According to Frost and Sullivan, vehicle miles traveled per driver is reduced almost 50% when car owners switch to car sharing, which reduced CO2 emissions. They also report that, on average in North America, each car shared replaces at least 15 cars on the road.

Zipcar currently has over 1,200 vehicles in more than 325 locations in the Boston/Cambridge area; which includes environmentally friendly vehicles such as the Toyota Prius, hybrid and Altima hybrid, along with useful utility vehicles like the Ford Escape and Toyota Tacoma. 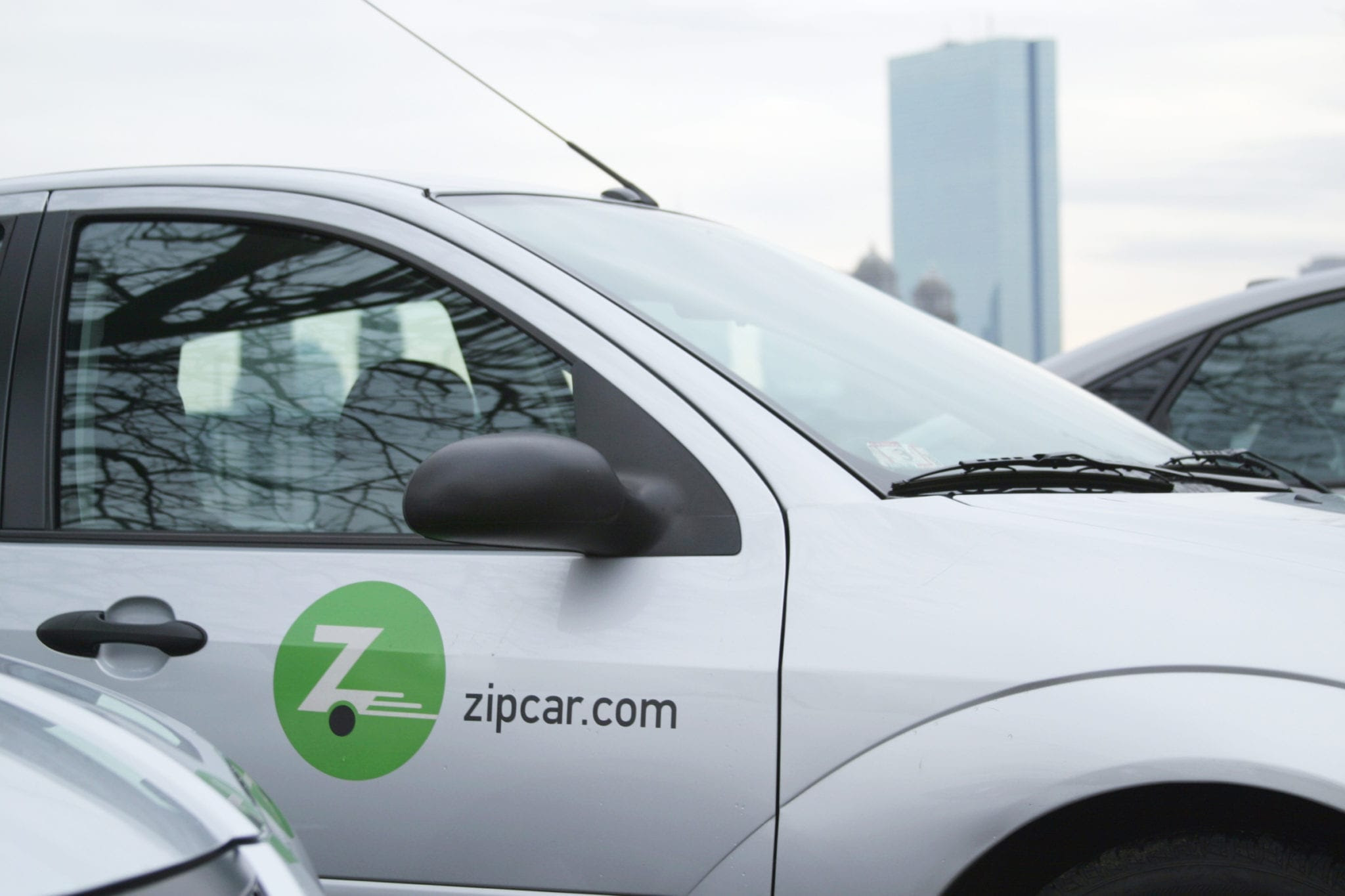 image courtesy of Blast Magazine
Posted by Unknown at 12:40 PM