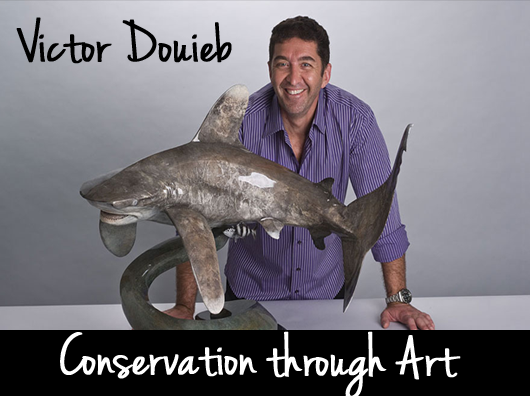 In April, artist and conservation activist Victor Douieb gave a lecture at the New England Aquarium as part of their free lecture series. Victor, who was never formally trained in the arts, started his career as a dental assistant making molds of patients' teeth. As an art enthusiast and diver, he wanted to purchase a sculpture of a hammerhead shark for his home, but was unable to find one - so he made his own! Since he began sculpting in 2008, he has created pieces that portray both endangered species and invasive species. My personal favorite is the pop art rhino: 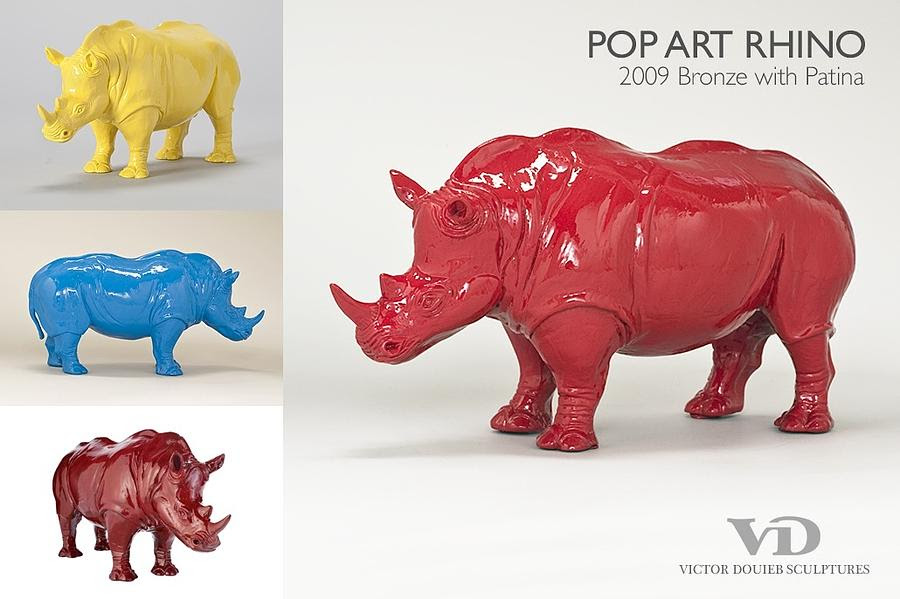 Victor also talked about his latest work - sculptures of the Lionfish. Lionfish are an invasive species originally from the South Pacific that can now be found all along the east coast. They are highly detrimental to the habitats they invade because they eat almost anything, and have no predators. So how did Lionfish get here? Most likely they were released by humans into coastal waters - theories target the Atlantis resort in approximately 1985. And because they live in reef areas where many endangered species live, it is incredibly hard for people to catch Lionfish without threatening other fish. While there is no immediate solution to the problem, Victor is bringing awareness to the issue through his art in the hopes that people will take notice and come up with innovative ways to reduce Lionfish numbers. 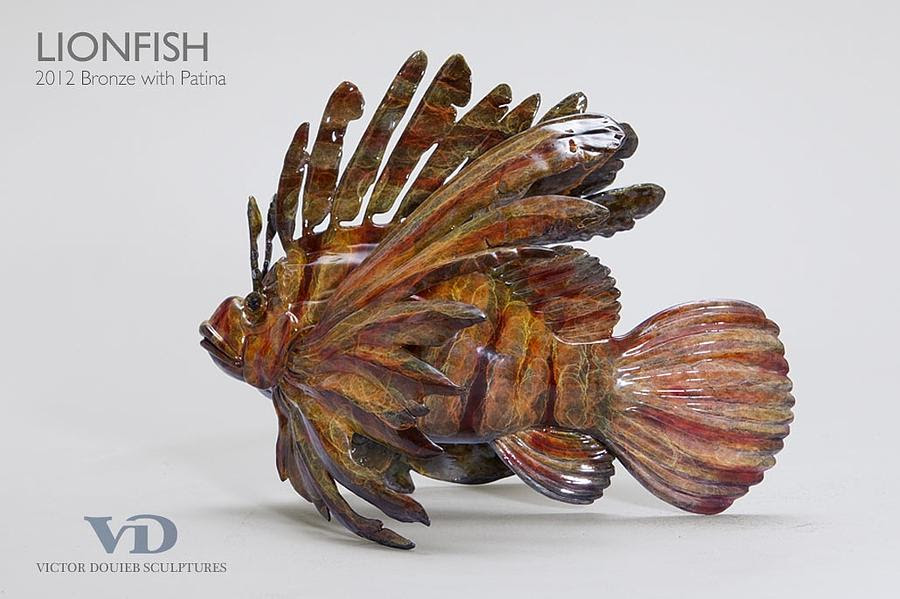 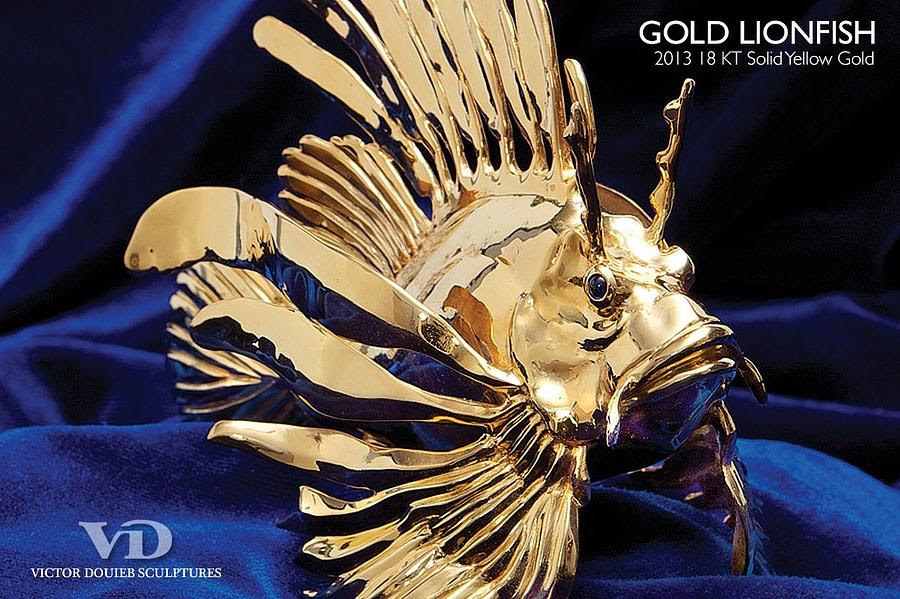