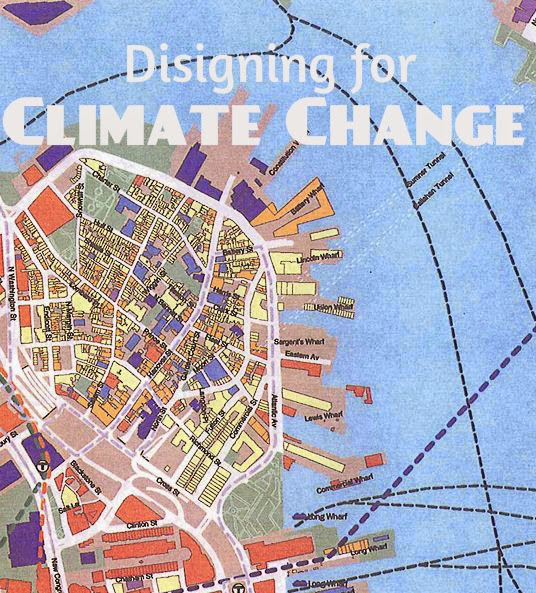 Mayor Martin J. Walsh announced earlier this month that the City of Boston, in partnership with the Boston Redevelopment Authority and the Boston Harbor Association, will be holding an international design competition for climate preparedness. The contest, which will kick off this fall, is funded by an $86,000 grant awarded by the Massachusetts Office of Coastal Zone Management to the BRA, and $35,000 awarded by the Barr Foundation to the Boston Harbor Association.

“The City of Boston continues to be a national leader on climate preparedness,” said Mayor Walsh. “This design competition will bring concepts and ideas from around the world, such as those in the Boston Harbor Association's new report, to fruition in Boston.”

The competition will call for creative and innovative climate-change resilient design solutions for three at-risk waterfront sites in Boston.  Hosted along with the Boston Society of Architects, the competition seeks implementable planning and design solutions that will prepare these sites for current coastal flood risks and future sea-level-rise.

“While extreme flooding is generally a new problem for Boston, cities such as Amsterdam, Hamburg and Seoul have had decades, even centuries, of learning how to allow flooding without damage occurring,” said Julie Wormser, Executive Director of The Boston Harbor Association. “These cities have recognized that it is financially, culturally, and ecologically beneficial to work with water, instead of fighting to keep every last drop out.”

“Designing with Water: Creative Examples from Around the Globe” can be viewed and downloaded on the Boston Harbor Association’s website, here:  http://www.tbha.org/climate-change-adaptation.